Test of force for the "bomber" from Ascoli. Romano Fenati won the Grand Prix of Austin by giving 4.5s to the other riders. The team strategy to keep a good tyre in case of restart and the strategy of Romano to stay with Canet and make him nervous were successful. The Championship re-opens for the first Italian on the highest step of the podium in this season. Reborn even Jules Danilo. The French rider of the Marinelli Rivacold Snipers team, started from the twenty-first position on the grid, recovered positions until the thirteenth, in front of his ex teammate. The team thanks all the ones who have allowed this great result, especially his sponsors which are not only sponsors but real supporters.

Romano Fenati: "At the first start Canet took immediately a great advantage and I thought I was able to fight just for the second or third place at that moment. Then the red flag and the restart. We decided to put a new M tyre at the front and this helped me to push more and was fundamental. I gave the maximum after the second start to stay with Canet, I had to overtake him and then it was the right strategy. I started to cry some laps to the end when I understood I came back competitive. I am really happy and I want to thank all the people who believed in me, my family, my friends and the team, everyone helped me a lot. I dedicate this victory to all of them and to my land".

Jules Danilo: "I am happy for the points even if the tenth or eleventh position was possible today. I pushed a lot to catch the group in front of me and I did it but unfortunately a contact with Binder made me lost a couple of positions and important points. Anyway we have to look at all the positive things and now we are on the right direction. We found back the feeling and our championship starts now". 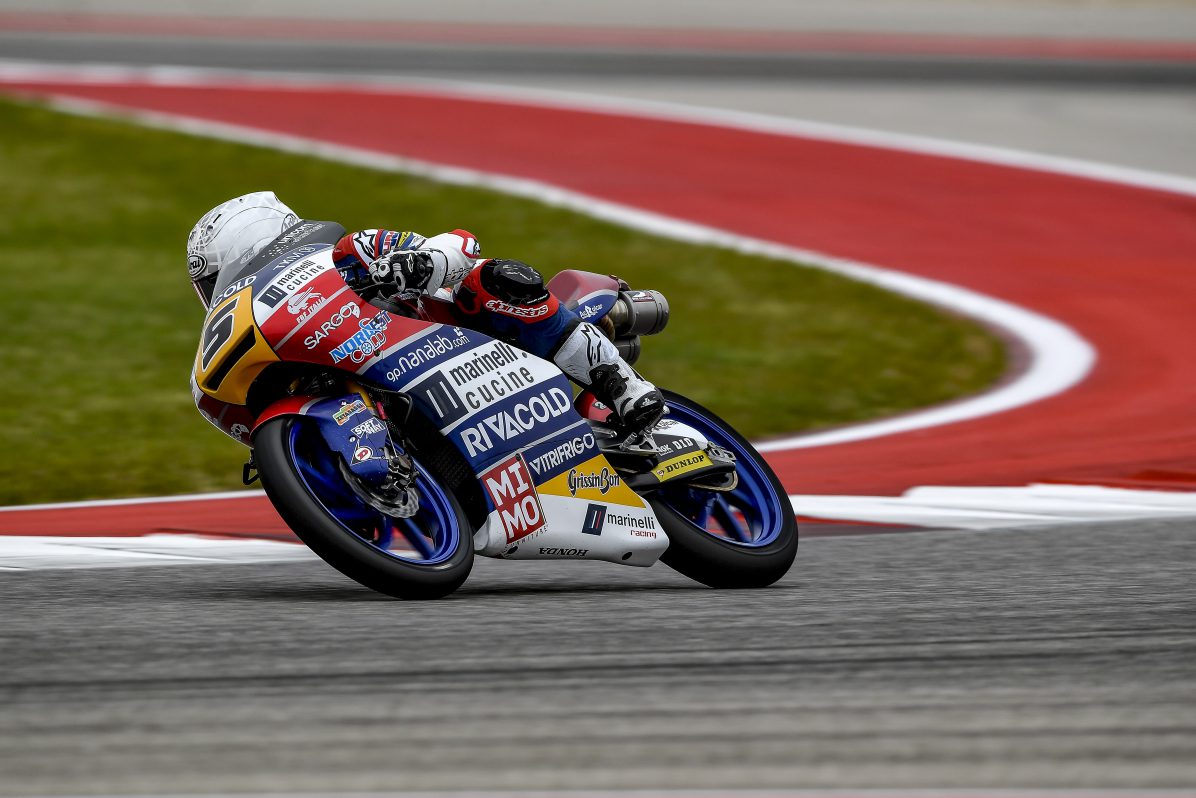